Translations from German into Italian

To realize innovation and sustainable growth

A dear colleague of mine used to say that German is “a language for bureaucrats”: complex and structured, with no frills.

And that’s true, in part. German boasts a varied and rich grammar, which foreigners don’t immediately notice. When you translate from German, you need to keep an eye on it all: syntax, noun and verb inflections, …

But German isn’t just about form. It is also a language of innovation. According to the Deutscher Startup Monitor 2017, 8 out of 10 German start-up companies plan to expand their business in Europe, North America or Asia.

The same report, however, states that German companies are facing many challenges to international development, such as the language barrier and cultural differences that make it hard for companies to adapt their products to client’s needs in foreign markets.

An expert translator can bring worlds closer together.

German into Italian translation services, for your company

Do all translators handle all sorts of texts? Not quite. Each industry boasts a unique set of know-how, communication rules and jargon. Also, the translation of a tourism brochure or a user manual require a different skills set.

The Italian version of your text needs to be true to the original, in content and form. But to achieve that, you need to master the context and content as well as the language.

Hence: I cannot translate any and all texts from German into Italian.
But I can help you with: 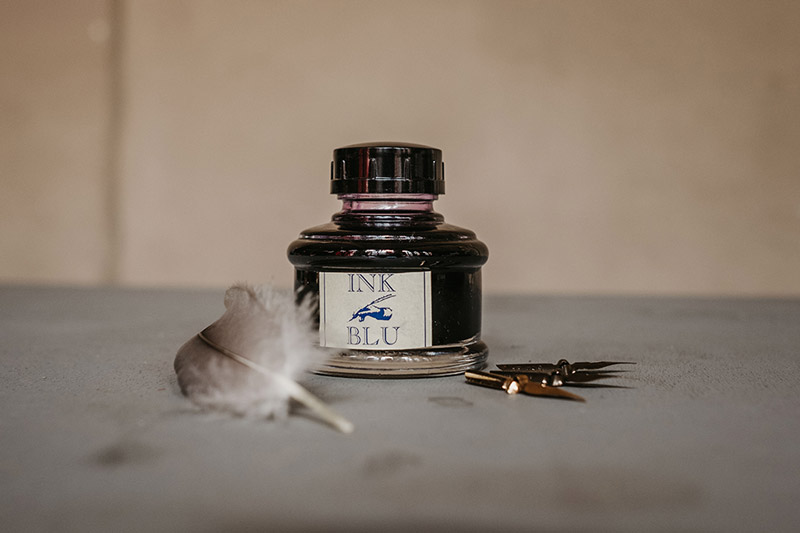 To win new clients, you first need to have their attention and earn their trust. With the right words, it’s going to be easier. 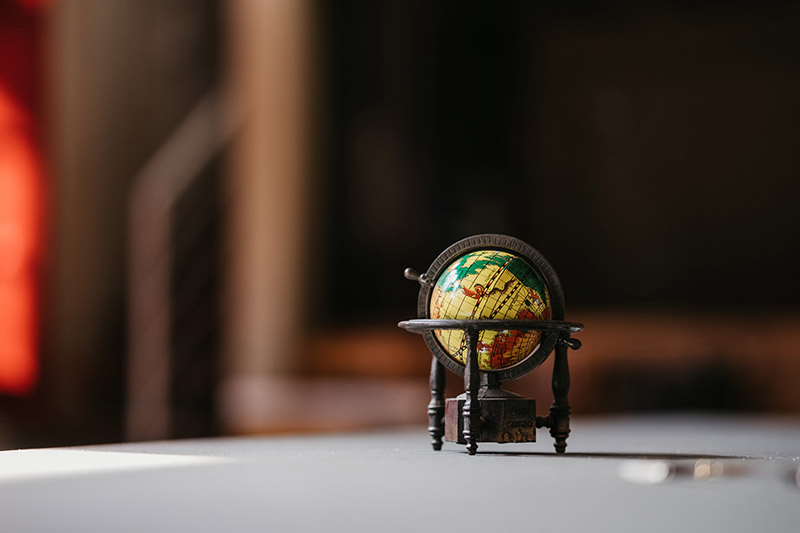 Italians and Germans share a passion for active yet relaxing holidays, nature and charming cities. Welcome them to your country. 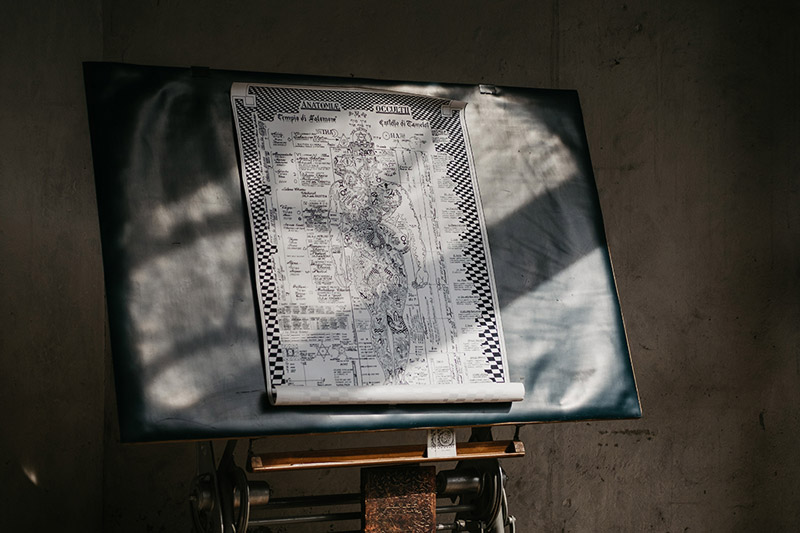 A fine and rigorous craft, as science demands. To discuss innovation, medtech and projects that change lives.

Transcreation is the adaptation of slogans, marketing copy and micro-copy.

A combination of translation and copywriting, it’s the best fit for creativity-packed texts intended to engage and convert the reader. Want to learn more about my transcreation services from English into Italian? Said and done.

Do you need help?

Get in touch and tell me all about your project.
Together, we’ll find the perfect formula for you.